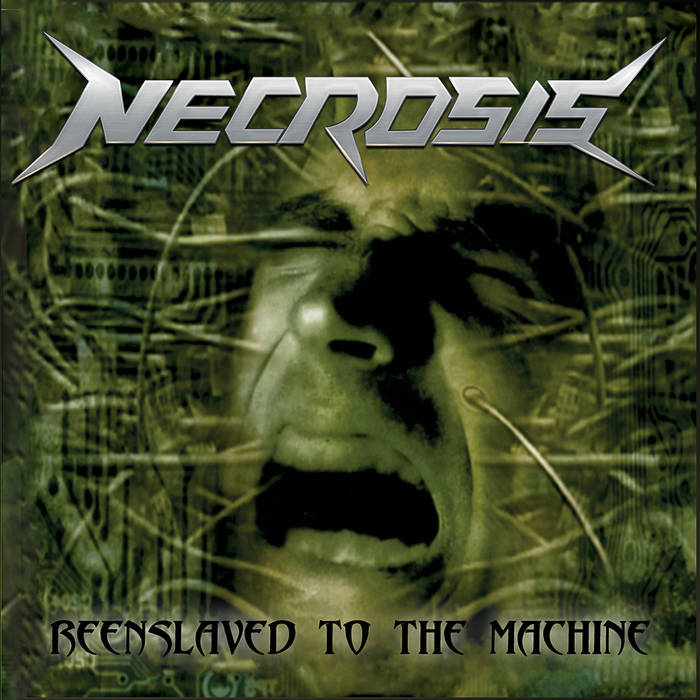 Necrosis was born in 1985, but it was only in 1987 when it became a full-fledged band, when brothers Andy and Pepe Nacrur, from the popular outfit "Massacre", began tape-trading the demo tape "Kingdom Of Hate" along with vocalist Andraes Marchant and bass player Miguel Angel Montenegro. Necrosis, next to Pentagram, Warpath and Dorso, was then the most successful band locally and abroad.