Chilean thrash metal band DEMENCIA have released the music video for the track 'Overload My Blood'. The track comes off their latest album 'Religion Of Sin' released via Agressor Records and distributed via distributed in North America via Digmetalworld Records/MVD Entertainment Group in North America.

Watch the music video at this location:

The music video was edited by Sk Medios and the collaboration of Agresor Records, East Import export, Someco Andina and Trailer Backline. The new album was recorded, mixed and mastered at UNAP Studios in Iquique, Chile by Waldo M. The album was produced entirely by the band. Religion Of Sin contains nine tracks including two tracks in Spanish. The album follows its predecessor Metal Distorsion released in 2008. 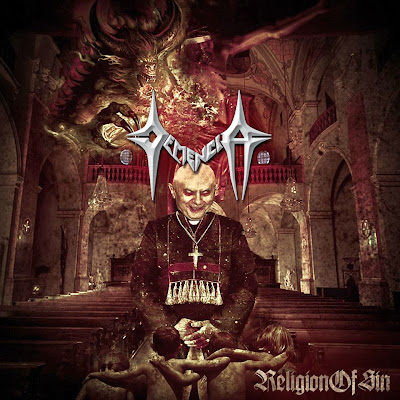 The tracklist of 'Religion Of Sin' is the following: 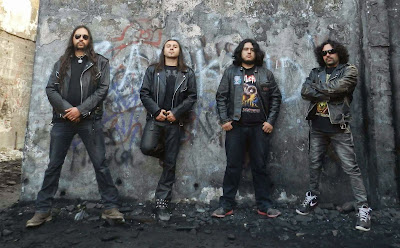 For more info visit Facebook page.  Also you can stream the full album at this location.

MVD Entertainment Group link can be found below:
http://mvdb2b.com/s/DemenciaReligionOfSin/DMWDT-1001-11