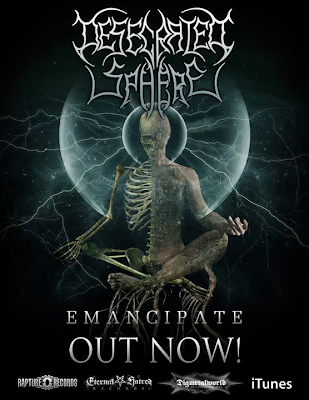 Listen to the audio single ‘Departure from Flesh’ below:

The album was recorded at Área Livre Studio, São Paulo, Brazil, by Tomaz Ribeiro with the assistance of the band members, after they band came back from its European tour in 2012. The Mixing and Mastering was done by Andy Classen at Stage One Studio, in Germany. The artwork, was designed by Raphael Gabrio over the bands ideas. 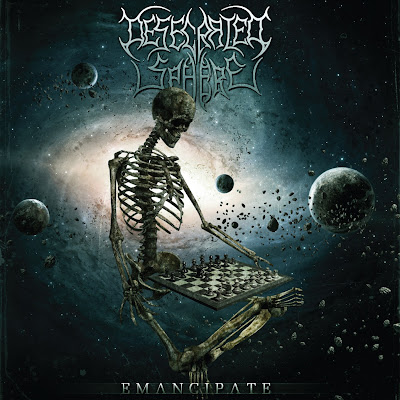 The track listing of 'Emancipate' read as follows: 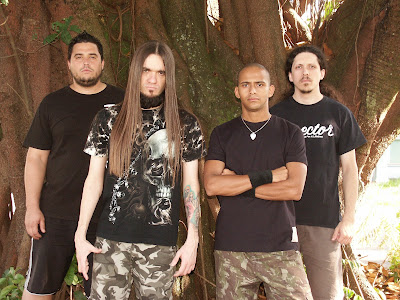 You can stream the full album at this location.
For more information about the band visit its Facebook page.