Chilean band FUKA have released its debut album 'En Guerra' via Digmetalworld Records in North America. The album is available to stream/download entirely for free at this location. To support the release, the band have posted a music video for the track 'Cierra Los Ojos' (Close your eyes), directed by Alan Barrington  at 2912studios, the music video can be seen below:

'Our idea is to deliver a message through the music and lyrics that it will represent our honesty and compromise with our roots in front of anyone that'd like to listen to it.'

Bassist Flavio Salas is also on the two albums released by the band HUINCA, also from Santiago, Chile. 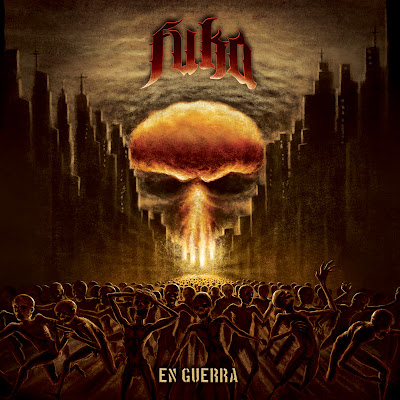 The track list of "En Guerra' can be found below: 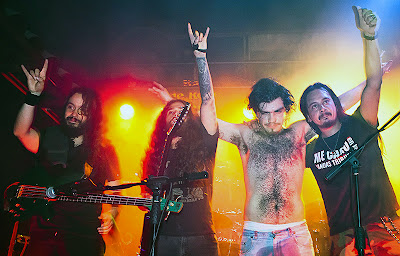