Chilean tribe/native metal band HUINCA have released the new music video for the track "Orias" that comes off their latest album 'Sic Semper Tyrannis" released via Digmetalworld Records and distributed via MVD ENtertainment group worldwide. The video "Orias" was directed by Carlos Toro at Abysmo Producciones.

You can watch the music video at this location:

The music video was based on real events that occurred when an individual called 'Rodrigo Orias Gallardo' murdered to Father 'Faustino Gazziero D’Estefani' in Chile, 2004. Assuming the accounts of the murder are accurate, Orias seems to have been a complete nut. Almost a week later, someone painted some Satanic symbols on a wall of the same cathedral where the priest was killed. 'Orias' is the second official music video to support the album "Sic Semper Tyrannis", the first one was "Rapa Nui" also directed by Carlos Toro.

Here are some news titles about the murder in Chile:

“Satanic” man who murdered priest in Chile says he did not choose the victim
- Catholic News Agency, Santiago, Aug. 04, 2004 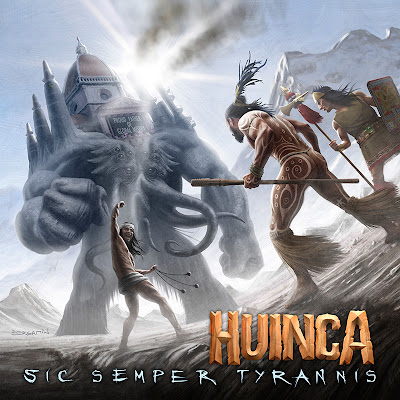 For more information about this release, visit its Official Facebook Page, you can stream "Sic Semper Tyrannis" entirely at this location. 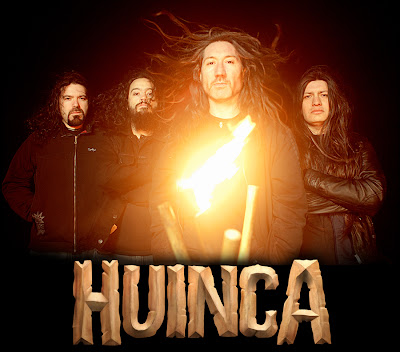