Chilean thrash punk band MIERDASTER have announced the replacement of  the original members Martin Capdevila and Cristian Lueje to continue touring this second half of the year. The list of new members along with guitarist Claudio Melo's commentaries are below:

"For a while Martin Capdevila (Guitar) and Cristian “Timmy” Lueje (Drums) decided to leave the band; at first we kept working as solid unit because we are a bunch of good friends and we thought to keep it that way until we could find the permanent replacement. Fortunately wasn't that long when René Ortiz (Guitar) and Orlando Ezquerra (Drums) came to the band, they have plenty experience and they are very closed to the band's core and we all felt that when we had the first rehearsal, we all realized that there was a great chemistry in between all of us. We would like to wish to Timmy & Martin the best of luck on all their future endeavors. In the other hand we would like to welcome to our new members". 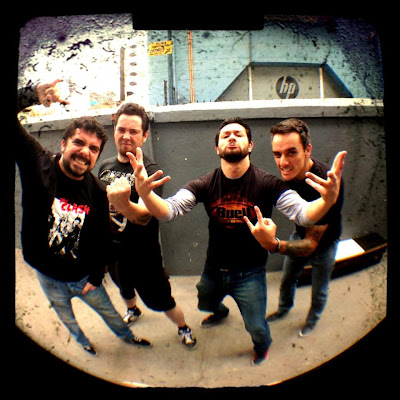 MIERDASTER's 'La Furia' was released in 2012 via Digmetalworld Records and distributed via MVD ENtertainment group in North America. 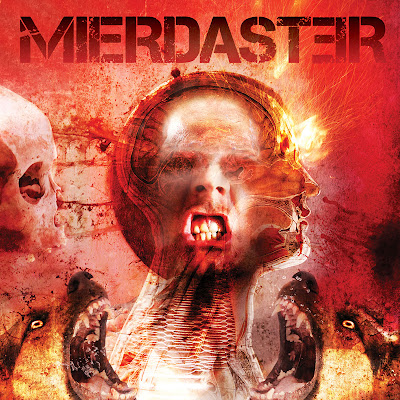 You can stream the album entirely at this location.
More information about the band at its official website.