New York-based metal band PIROSAINT have released a lyric video for their new track 'Tonight', the video was done by Digmetalworld Records. Watch the video on the following link:

The music of the track 'Tonight' was recorded at Oily Sound Studios in New Windsor, NY by Ignacio Orellana and the vocal tracks were recorded at Nacrur Studios by Andres Nacrur in Santiago, Chile. The mixing and mastering was done at Ignacio Figueroa's studios in Viña del Mar, Chile. 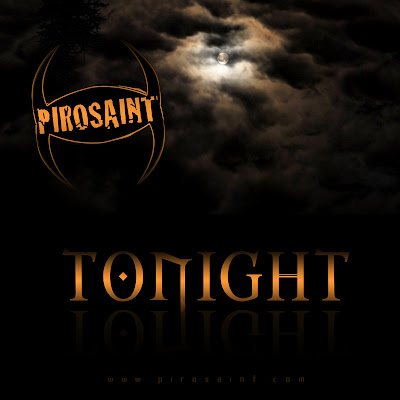 The new album will be called "Pirosaint" and will have 10 new tracks. The album is expected to be release late 2013 or beginning of 2014.