Chilean band CLEAVER have released its new album 'Illusion' via Digmetalworld in North America. The album was recorded at Soundmix studios by Carlos Concha, mixed and mastered by Felipe Leighton. To support the release the band have uploaded the music video for the track 'The Anger'.
Watch the music video, below.

The band was formed in May of 2011 by Carlos Concha & German Vasquez. In early 2012 Andrès Serrano, Francisco Dañobeitia & MC Drums joined the band. Cleaver is a mixture of Traditional & Modern Rock. Currently the band is promoting the new album, and booking shows. 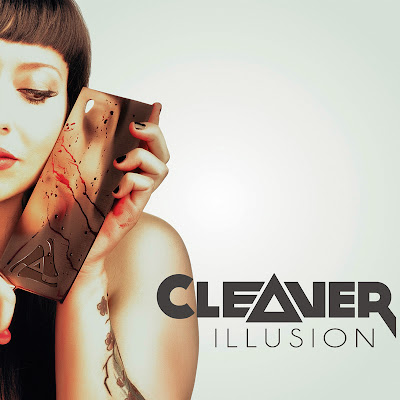 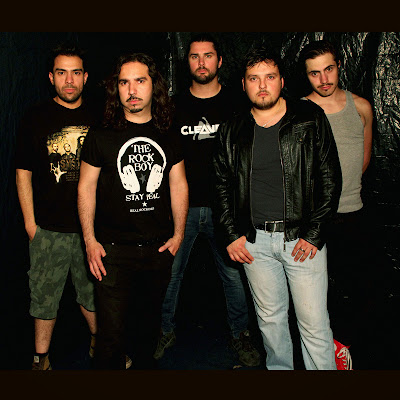 
For more information visit its Facebook page. Stream/buy the album 'Illusion' at this location.