Stream/Download for free the entire album directly at this location, below:
http://music.digmetalworld.com/album/the-devil-you-dont-know

Owner of the label Ignacio Orellana have commented on the release:

" As we've done in the past, we have selected bands that are already in our roster and also a few bands that we are currently working so we can get them into it permanently.  We hope that the fans have followed our work through the years and they had got the message we've tried to transmit with every release through their names. Surprisingly, each year the quality of their productions have improved a lot to higher levels, so we know that if you give them the chance, these artists will get their space in the people's listening habits". 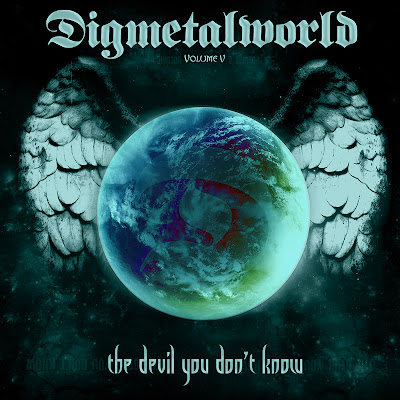 The previous releases are also available for streaming/downloading at Digmetalworld's exclusive page.