Heavy metal band MERIDIAN have announced that on October 31st, 2013 the band will release its first music video for the self-titled track. The video will be directed by Leo Pozo at 'DFM Producciones' in Santiago, Chile. The video will include the 'actress/dancer' Charlotte Wielmans. 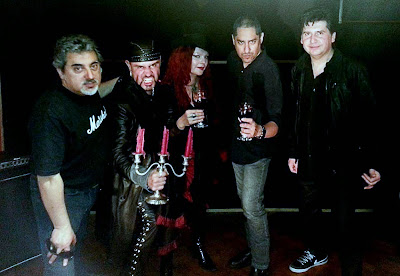 You can watch the lyric video of the track 'Meridian' below: 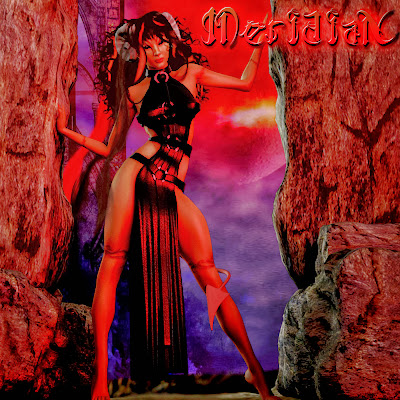 The tracklist of the mini album is the following:
1. Meridian
2. All 4 One
3. Midnight Train
4. Restless

For more updates visit its Official Facebook page. Download/Streaming entirely For Free the 4 tracks EP 'Meridian" at this location.