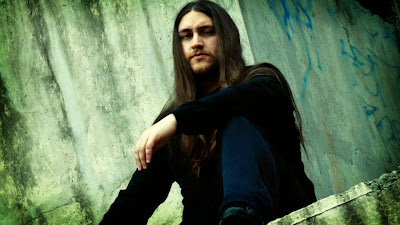 The band have commented:
"We would like to inform to the fans and followers that our good friend CG is no longer our drummer due to a personal decision. We would like to wish him the best on all his future endeavors."

The band will reveal the new drummer in early 2014, when they have planned to come back to the studio to record it's sophomore album.

Recently the band have released the music video for the track "Mental Walls', watch the video below: