Chilean Djent band NAIOTH have released its third official music video for the track 'Mental Walls' that comes off the album 'Dance of Light' released via Digmetalworld Records late 2012.

Watch 'Mental Walls' at this location:

The video was directed by Ignacio Figueroa and produced by Mauricio Duran at Tejevientos Films. The music video 'Mental Walls' was performed by NAIOTH. 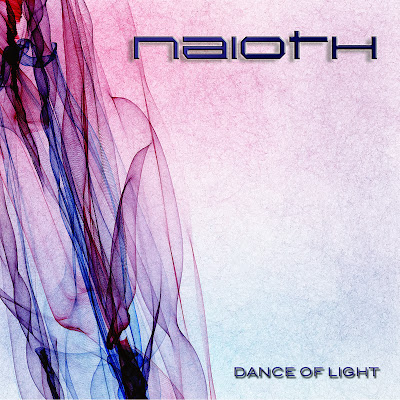 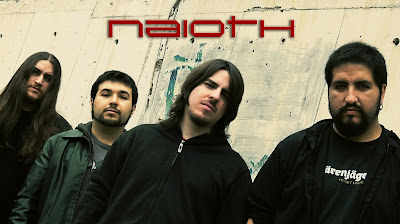