Colombian thrashers T-MACHINES have released its debut album 'Doomed' via Digmetalworld Records in North America. T-Machines is the side project of Juancho Gomez, guitar player of the Colombian metal band MASACRE.

Listen to the full album at this location, below: 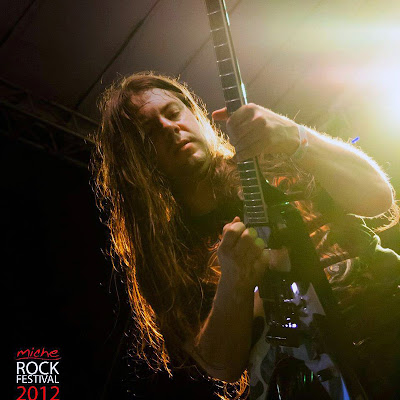 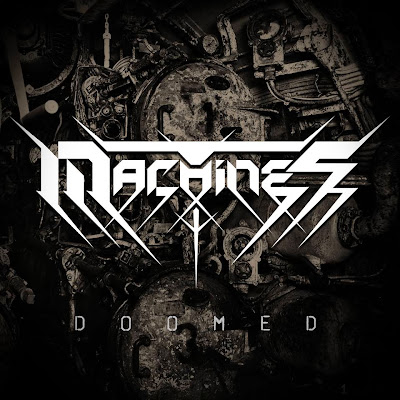 You can stream/buy the new a,bum at this location. More information about tour dates can be found at its Official Facebook page. 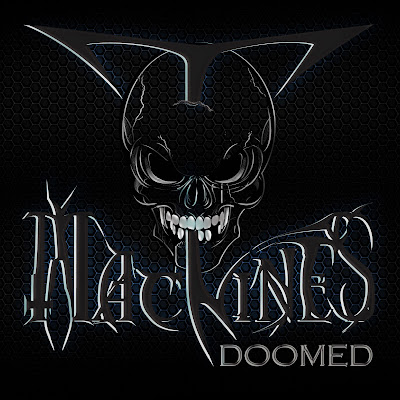