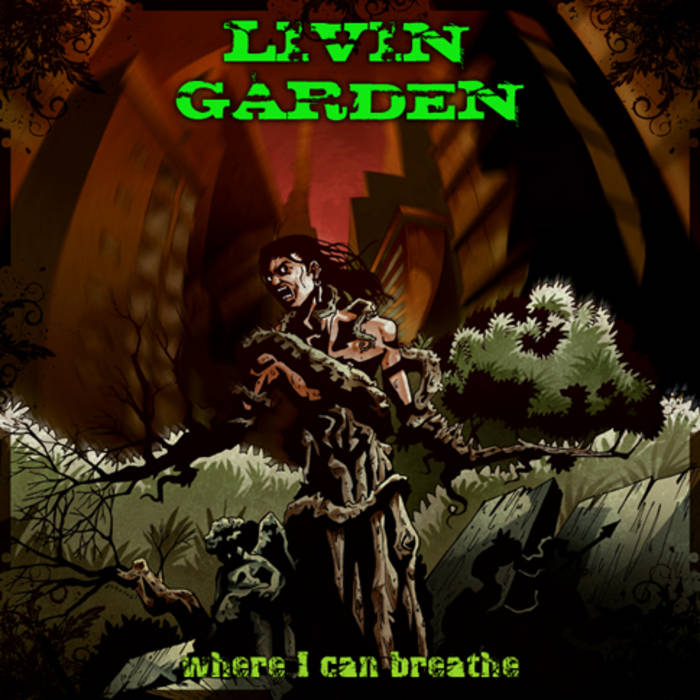 Livin Garden is a four piece band formed in the year of 2006, in Curitiba, Brazil, putting together a lot of different influences and mixing it with attitude, strength, soul and feeling.

The name ‘’Livin Garden’’ is a metaphor that means the connection between human beings and nature. It’s simple and sounds great!

The band has some important gigs done, supporting bands like Black Label Society, Blind Guardian and Circle II Circle. They are currently releasing and promoting their first album called ‘’Where I Can Breathe’’ as an unsigned band. It contains 8 tracks that bring you the pure vibe, strength and feeling that the heavy rock music must have! The first single’s called “Age Of Lies’’ and the video-clip is out now!