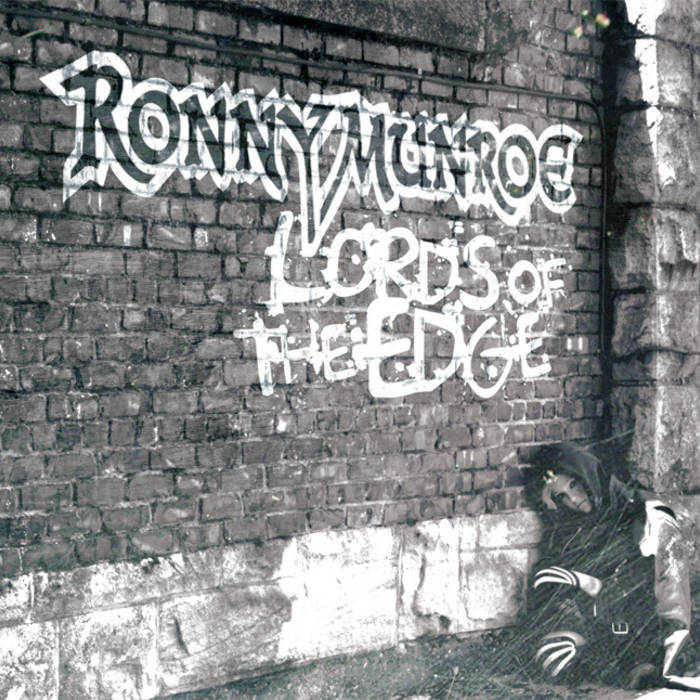 Classic power metal is still alive and well! Ronny Munroe’s (voice of Metal Church) new CD Lords Of The Edge is hands down his finest work to date. Featuring the guitar mastery of Stu Marshall (Empires of Eden), Chris Caffery (TSO/Savatage), and Michael Wilton (Queensryche), Lords Of The Edge is a true metal offering that delivers an onslaught of fist-pumping, guitar-driven heavy metal.

Lords Of The Edge gives us 12 new solid tracks of melodic metal that can only be described as one of those rare albums that captures the magic of the classic metal era. “We wanted to create something that was totally new, but at the same time, true metal fans could hear everything that we were influenced by growing up in the classic metal era,” says Ronny on the recording of the new CD. “Lords Of The Edge sounds a little bit like what would happen if you put Metal Church's Light in the Dark CD into a blender with Queensryche's first EP and Judas Priest's Painkiller, then mixed it with some present day themes and a shot of pure adrenaline.”

The opening tracks, “Just Breathe” and “Full Circle” offer fast and furious guitar assaults with high energy vocals, while tracks like “The Vision” and “Touched By A Demon” take on a more haunting melodic approach that set up the listener for the gritty, power-metal influenced tracks like “Let Them Feed” and “Rock And A Hard Place.” With 12 strong tracks on this CD, it is a fantastic offering that deserves to be in every metal fan's music collection!