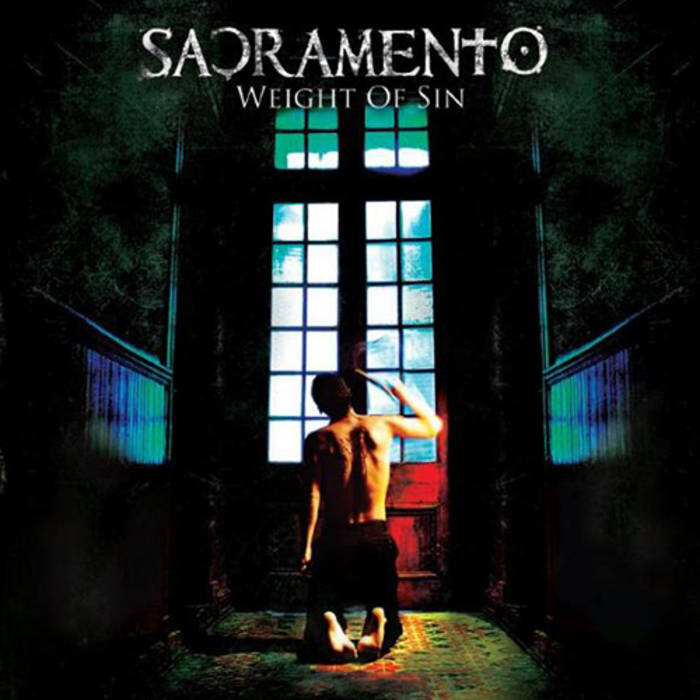 When the metal scene in a country becomes somewhat tainted by many bands that wander among Thrash and Death metal, it is highly appreciated that there is a break with a touch of freshness and power mixed into one band. SACRAMENTO has won the role of innate and committed manner, giving new life and running a music that's not done very often.

During June of 2011, SACRAMENTO released its first album called "Weight Of Sin", containing ten songs, plus the video of the song "Fallecer".