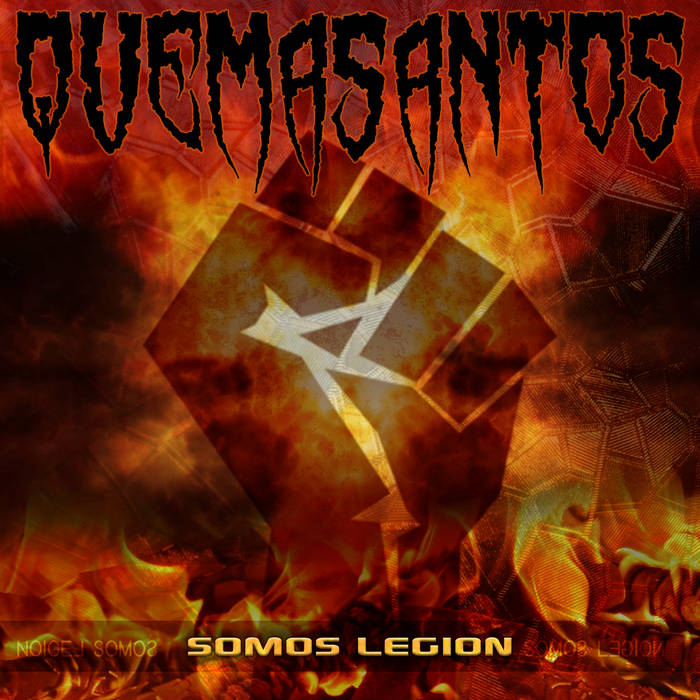 ‘Somos Legion’ 2020 features two Chilean metal singers from the bands PIrosaint and Vastator. The track was originally released in 2012 and then remixed in 2015 for a Canadian TV Show called ‘Motive’.

Originally, the track ‘Somos Legion’ was written in 2012 by the thrash metal members of the band Pirosaint for the compilation album called ‘La Educacion, Nuestra Razon’. ‘Somos Legion’ was included along with another 12 bands such as Ratzinger, Krudo, Primate, UDK, Primitivo and more. This compilation album is free to download over Bandcamp.
kulmusic.bandcamp.com/album/la-educacion-nuestra-razon

Originally was written for original member of the band Gonzalo Rodriguez, so he could participate with the band but after his home accident around 2011. Unfortunately he couldn’t finish what he had started so the members found a replacement with veteran singer Nelson Diaz of Vastator. Recorded by Ignacio Orellana at Oily Sound Studios in NY and Mixed and Mastered by Cristian Olivares at Audio Custom in Santiago, Chile.

In 2015, the band was asked to license the song for a Canadian TV show called ‘Motive’ where the track was used on the episode 3 of their 4th season called ‘Index Case’. Recorded by Ignacio Orellana at Oily Sound Studios in NY and Mixed and Mastered by Ignacio Figeroa at iff Studios in Viña del Mar, Chile.

In 2020, Gonzalo Rodriguez has comeback to work with Pirosaint and in the light of that, we have gathered those old unfinished tracks of his and mixed together with Nelson Diaz’s and we have made a new version with the two singers. Recorded, Mixed and Mastered by Ignacio Orellana at Oily Sound Studios in NYC.